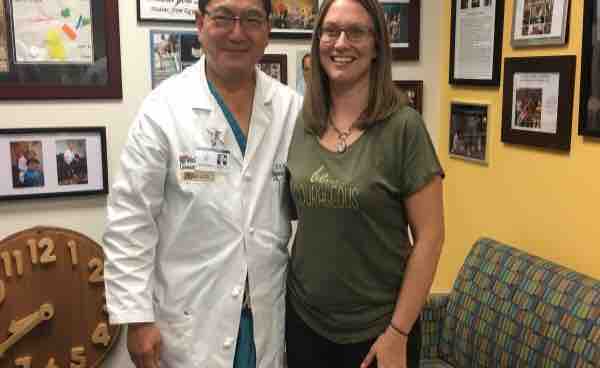 But survive she did — she’s now 32 years old — albeit with some special needs. Carrie has spastic diplegia cerebral palsy. It’s an irreversible neurological condition that causes spasticity or stiffness from the waist down, affecting her balance, coordination, posture and walking. Spastic diplegia reportedly accounts for about 22 percent of all cerebral palsy cases.

Carrie’s mom, explains the term “spasticity” this way: “Imagine the heavy feeling of rubber bands being wrapped around your legs, pulling you back with each step you take.”

Within the last few months, Carrie learned about a surgical procedure that offers the promise of improved mobility, and that surgery will happen very soon — more about that shortly. Carrie’s mom, who started a gofundme online page for Carrie’s upcoming surgery, tells her daughter’s story on that page.

She says that Carrie “continues to defy the odds.” She says it was “by the grace of God” that Carrie “only” has the type of cerebral palsy she does, and not something even more debilitating.

She doesn’t seem to have let her disability slow her down. At STF, Carrie has been involved with the Children’s Ministry for more than eight years. In addition, she is an active participant in a ministry that feeds homeless individuals in downtown Tampa.

Throughout her childhood, Carrie underwent multiple orthopedic surgeries at Shriners Hospital in Tampa, all intended to help her walk better, her mom says. “But by her mid-20s, she began to notice a gradual decline in her mobility and an increase in pain. Spasticity was starting to take a toll on her body physically and emotionally.”

Her mom says Carrie was in “constant pain” from leg spasms, tendonitis and symptoms. She visited “doctor after doctor” hoping for some relief. She reached a point at which she was “ready to throw in the towel and accept chronic pain as her ‘new normal.’”

Then, she came across a blog written by a woman with cerebral palsy “who was training for her first half-marathon!”

Carrie learned that there is a surgery called “selective dorsal rhizotomy” (SDR) that made it possible for the woman to train and compete in the half-marathon. The operation involves examining sensory nerves in the spinal cord under a microscope. The nerves that are found to be over-stimulated are severed, stopping the brain from telling the muscles to contract.

“With spasticity gone,” Carrie’s mom says, “Carrie will activate muscles that have never been used before; this will allow her to work out and gain true strength.”

Carrie researched the surgical procedure for several months. Then, last October, she traveled to St. Louis, MO, to meet with Dr. T.S. Park, a prominent neurosurgeon who has performed the surgery Carrie needs more than 3,000 times. There apparently are only a handful of surgeons in the country who perform this particular operation, and Dr. Park is considered to be one of the best.

When Carrie met with him in October, her mom says, he “confirmed that without SDR, Carrie would eventually lose the ability to walk.” Even with the surgery, Carrie will have to commit to a lifetime of daily stretching and physical activity, her mom says.

Now, Carrie’s surgery is just days away — scheduled for this Friday. Carrie will be heading to St. Louis tomorrow.

To prepare for the operation, Carrie has been working weekly at Stay in Step, a rehabilitation and personal training facility specially geared toward individuals who have spinal-cord injuries or neurological conditions.

And after it’s all over?

Well, there is no “cure,” as such for cerebral palsy, but Carrie’s mom says the SDR surgery is “the only way to permanently reduce spasticity in the body, thus improving the quality of life for individuals with CP.”

For Carrie, the main result will be that the surgery will allow her to “maintain the ability to walk.” In addition, it should “decrease pain, increase stamina, and improve walking, balance and flexibility.”

Carrie will remain in St. Louis for 10 days. The third day after her surgery, she will begin physical therapy. She’ll be out of work for about a month — that’s how long it’s expected to take for her to regain and endurance she had before the operation.”

For the first four months after surgery, she’ll have physical therapy four or five times a week. After for months, she’ll return to St. Louis for a post-op visit. After that, it’ll be another 20 months of extensive physical therapy and personal training.

Her mom says it’s likely that additional surgeries will be needed down the road — to correct the tightness caused by years of spasticity. And she may need a tendon-lengthening procedure and reconstructive foot surgery as well.

But right now, Carrie is just looking forward to what God has in store for her as a result of this Friday’s surgery. 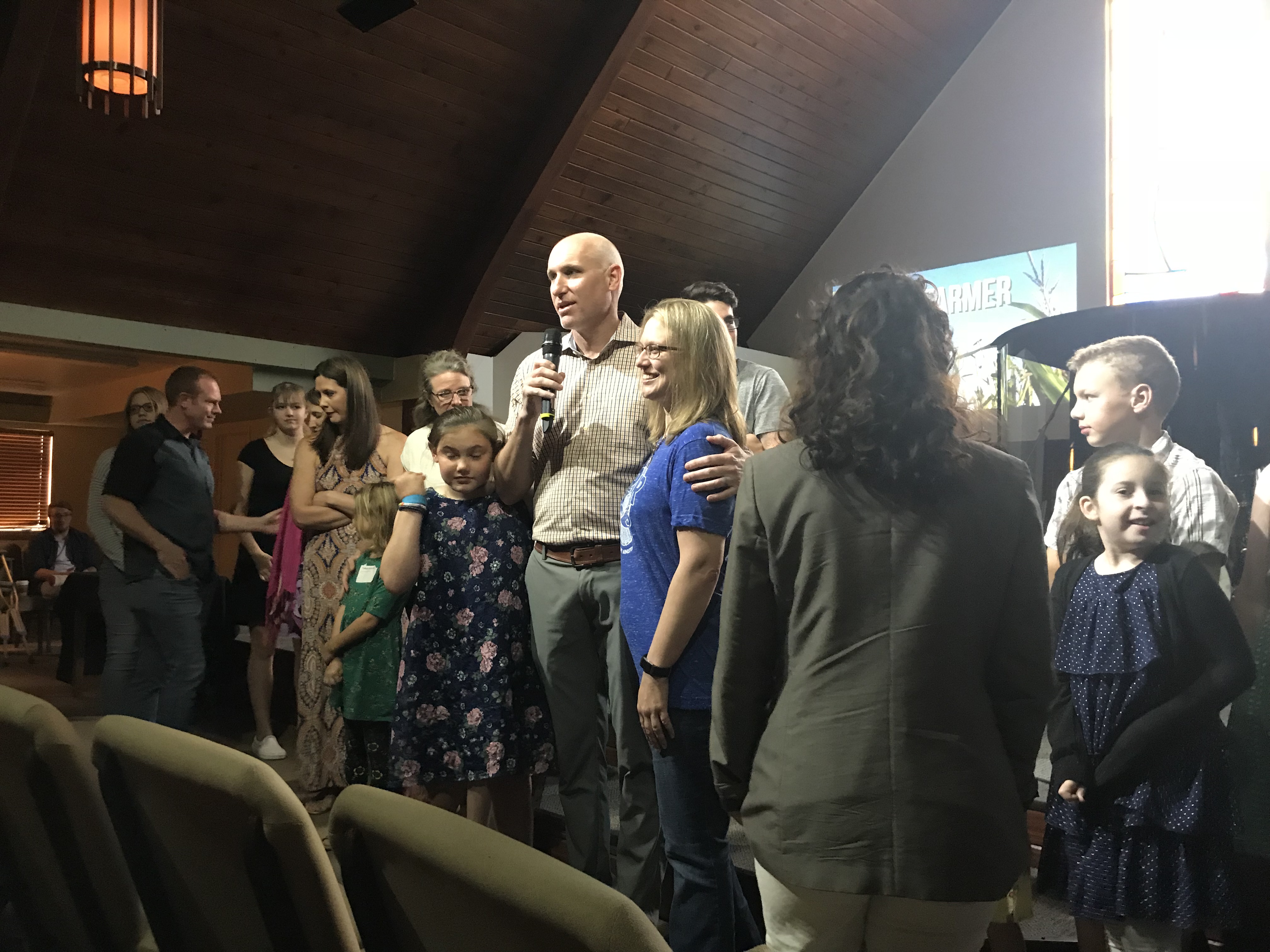 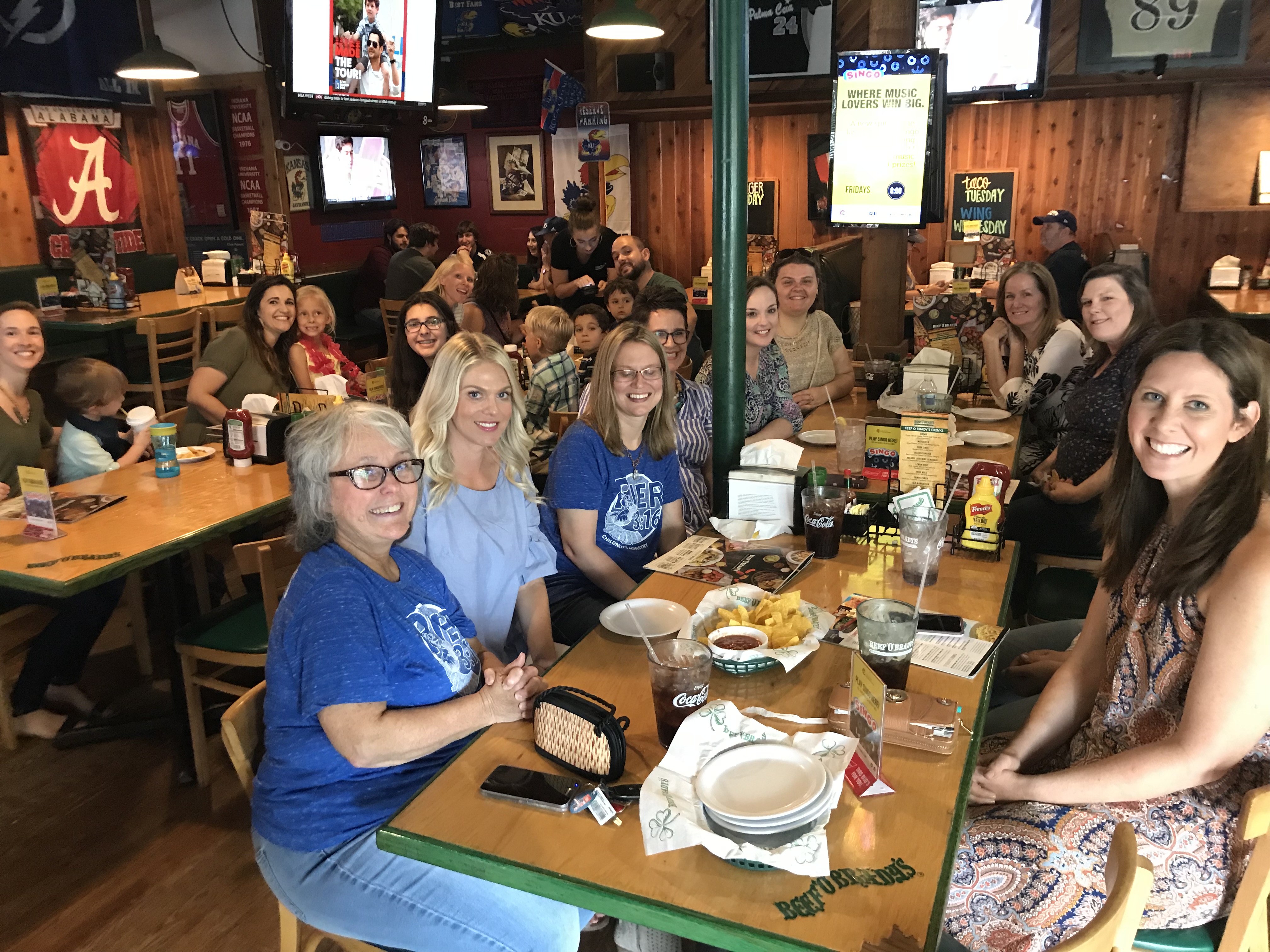